The HENGES of North America (was something about X mt DNA)


Tale being the operative word .
Tale : a story ,especially one that might be invented or difficult to believe .Cambridge dictionary .
“always preferred the tale to the truth “ —Sir Winston Churchill .
Top 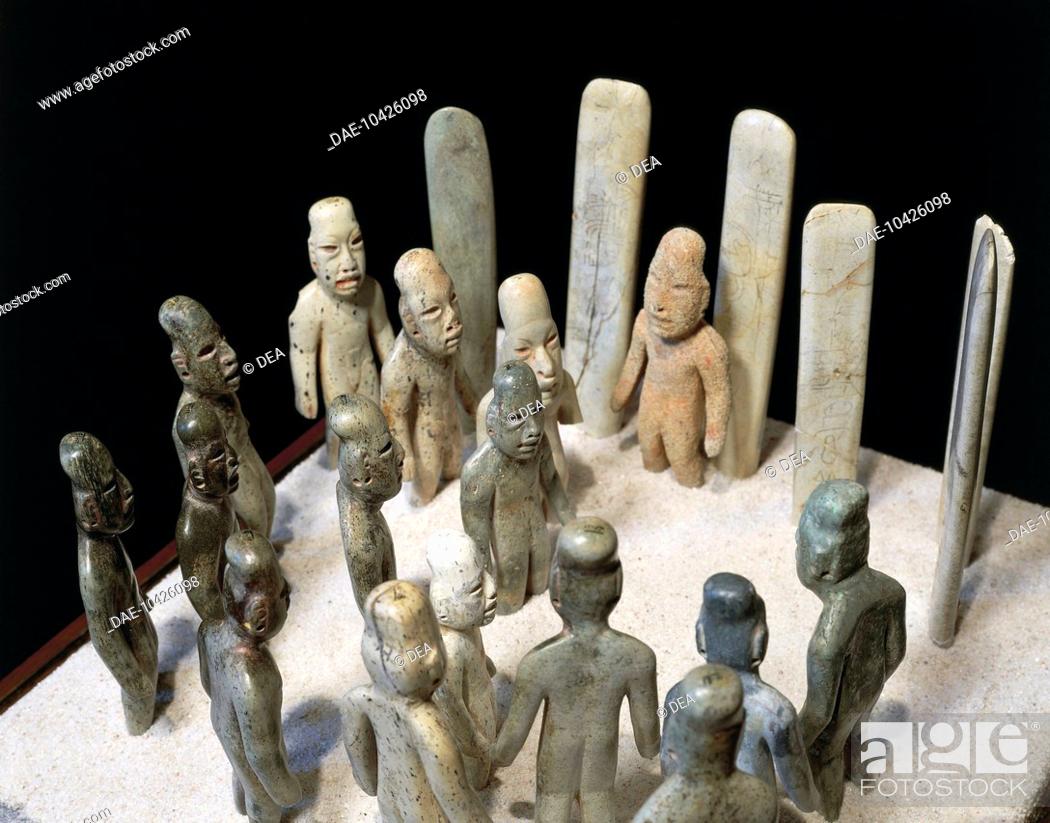 
Clearly not a henge .

why look, forsooth! a graven image of yet another of ye olde henges with ye natives frollicking around in it.
Top

There is no reason why there shouldn't be any henges in Nicaragua ,or anywhere else for that matter .
Timber circles look a possibility ,but timber circles are entirely different monuments from henges .
Basic stuff see https://en.wikipedia.org/wiki/Timber_circle . Note the similarity between the classic White painting and the Powhatan drawing you provided .
Also note "They appear either alone or in the context of other monuments, namely henges, such as that at Woodhenge and henge enclosures such as those at Durrington Walls."
Read slowly , it's not difficult "in the context of other monuments ,namely henges " is central , 8 words , it will probably take another 8 years to sink in .

Further "He began referring to the circles as "woodhenges"; comparing the structures to ones found in England." He being Wittry ,note the quotes around woodhenges.
We have moved on from those errors of the 1960's , you are still living them .


Where are these Nicaraguan henges ep ?
Like the Yuchi henge(s) and countless other fantasies , you just make them up .
Provide supporting evidence from reputable sources .
Breath won't be held .
Top

That is strange, tiompan.
On that link you gave, they write about woodhenges, and have no trouble with the word.
woodhenge follows normal Ebnglish rules for compunds - wood + henge.

If you want to know more about Nicaraguan henges at their lake sites,
then admit that the proper word for stone or wooden post set in circular astronomical alignment is "HENGE".
And throw in an apology for your casual insults.
Top

You know that your made up definitions of henge are wrong .
It has been demonstrated time and again ,with multiple examples .Do you want to be reminded of how you failed to understand the simplest of definitions ?
But as noted in my previous post one of the problems is that you can't understand simple English .

"They (timber circles) appear either alone or in the context of other monuments, namely henges, such as that at Woodhenge and henge enclosures such as those at Durrington Walls. "
Despite highlighting your problem understanding simple stuff you didn't take the time to read it ,did you ?
It implies that timber circles and henges are clearly two different types of monuments .

As was highlighted from the link " He began referring to the circles as "woodhenges"; comparing the structures to ones found in England."
He being Wittry , it was a silly thing to do , but all is forgiven , it was a long time ago .
The link does continue to use the term "woodhenge " in association with timber circles but as is clear from the text these timber circles are not associated with henges , they are merely timber circles ,with Wittry's daft appellation .

Like the Yuchi "henge" still no Nicaraguan henges mentioned from any reliable source , again , breath not held .
Top

Here is a list of facts , you can quote them , if there is anything wrong you can then refute the comment . Breath will not be held .

A Henge is a monument that is roughly circular with an internal ditch and outer bank with 1-4 "entrances " usually dated to the late Neolithic (approx. 3000-2000 BC )
Stonehenge is not a typical henge in that it has inner bank .
The component henge in Stonehenge probably comes from Old English “hencg “ = hinge or hencen =hang or gallows .
The term Henge was first used by Kendrick in the early 1930's to describe a type of monument , see above for a definition .
Woodhenge, is a henge monument that also had multiple timber posts and some standing stones .
Timber circles and stone circles are entirely and obviously different types of monument often found free standing and also sometimes found in or associated with henges . And not always contemporaneous . e.g . The megaliths at Stonehenge post date the henge .
Some henges have possible archaeoastronomical features , it is accepted that Stonehenge does , although the majority , having orientations at all points of the compass , have little convincing archaeoastronomical orientations and few are suggested even by the wildest of the alt crowd .
In the 1960's Wittry named timber circles found at Cahokia after Woodhenge , despite the fact that the only similarity was the presence of timber posts and there was no henge type monument associated with the posts . The same has applied elsewhere when the term “Stonehenge “ gets used to describe a stone circle despite the fact the arrangement of stones are nothing like the megaliths at Stonehenge and again there is no henge .
The above shows that the definition “Henge = a large stone or wooden post set in astronomical alignment.“ . Is not also wrong but also daft.
The above shows that the differnet "Either stones or wooden posts set up in a circle, with those elements set up in astronomical alignments. “. Is different from the previous one but also wrong .
Anyone who has had this explained to them on countless occasions and still can't get it , and has continually failed to provide any supporting evidence for their beliefs or refuted the comments and is more than delusional .
Top

Tiompan wrote:Here is a list of facts , you can quote them , if there is anything wrong you can then refute the comment . Breath will not be held .

Woodhenge, is a henge monument that also had multiple timber posts and some standing stones .

In the 1960's Wittry named timber circles found at Cahokia after Woodhenge , despite the fact that the only similarity was the presence of timber posts and there was no henge type monument associated with the posts .

Well, well, well.
We're about half way there after all of this time.

Consider also that both Sioux and Five Nations are trying to "claim" Ohio, and add that to the list above, then place yourself in that list.
Among my headaches, you are a small one, tiompan.

I still intend to refer to any Adena monolith Fletcher and I locate that has an astronomical alignment, whenever that occurs,
as a "henge", to differentiate it from the other Adena monoliths which we have already located.

I do not know if Wittry is still live, but if he is, I'd like to buy him a drink.
If his colleagues have had to put up with your quibbling nonsense,
I'll bring a $50 and we can all have a beverage.
Or even better perhaps sneak a sip of something liquid gifted from the knappers.

Now how about those 2 cometary impacts at the start of the Holocene, tiompan?
Want to be like Trump, and call them "fake news"?

I am looking at Brewerton notched distribution and the associated acorn deposits right now.
There was a fast method, and this was something key, of converting acorns into breakfast milk, and I am going to have to try and relocate that account.
Top

Entirely as expected . Not one quote or refutation , and there will never be any .
But you have to say something .
Your'e a loud empty vessel EP .
No wonder you have headaches , if this is an example of your ignorance and behaviour elsewhere .
Top

Once again, tiompan - in my view, you are quibbling about the use of the word "henge" as way of avoiding recognizing
the 2 cometary impacts at the start of the Holocene.
Top

As is often the case , your view is mistaken .
Your definitions of henge are wrong , demonstrably so , that is not a quibble it is a fact .
That has nothing to do with the fact that you can't provide any evidence to support the suggestion that I might have said something wrong about cometary impacts .
The connection between the two is that you are wrong on both counts .
Top

You kind of rimind mne of Trump claiming "fake news".

But in this case we have full records of your cover-up easily at hand.

Now, I am going to ask you once again, flat out straight-forward,
was there at least one cometary impact at the start of the Holocene?

Inuslting me is not an answer. "Yes" or "No" will do.
Top

The point about fake news is that you can prove it to be fake ,if it is , or as in your case , you are evading the truth if you can't .
You make stuff up i.e. create fake news , I don't just say it's fake , I prove it by providing the evidence ,i.e. your quotes and then their refutations .

Now you claim I have made some error and have "full records of the cover up " .Why haven't you provided the the evidence of the " cover up " ?
It's all you have to do ,just as I do to demonstrate your errors , but as ever you can't /won't . Do you really want a list of them ?
It/you are such a waste of space and time .

Anyone who bothers to read your posts about this can see that you are just making yourself even more pathetic .
Top
Post Reply
243 posts